In Memory of my dear friend, mentor and teacher 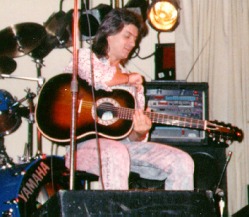 Michael B. Turner, 48, passed away at his home here Saturday morning, August 11th, following an illness of several months. He was the husband of Donna M. O'Donnell, to whom he was married less than a year ago.

Born in Woburn on January 5, 1953, he was the son of Richard S. and Ruth J. (Seminatore) Turner. He attended Woburn schools and was a graduate of Woburn High School and was Class President of the class of 1971.

A talented musician, Michael traveled throughout the country for a number of years as an entertainer. He was an accomplished guitarist and in more recent years worked out of recording studio at his home. He also taught guitar, maintaining close contact with his students through the years. Many of them continued to be friends throughout his life.

Diagnosed with a brain tumor shortly after his marriage to his longtime companion, Donna, he fought a courageous battle with the disease and will be sadly missed by family and friends.

Surviving in addition to his wife are his parents, Richard and Ruth (Seminatore) Turner of Woburn, his brother, R. Steven Turner and his wife Debbie of Woburn, as well as several brothers- and sisters-in-law and nieces and nephews.

Donations may be made in Michael's memory to the Brain Tumor Center at Mass. General Hospital, 100 Blossom St., Suite 315, Boston, MA 02114. 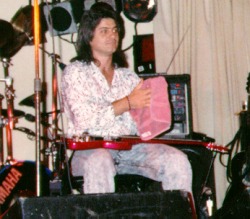 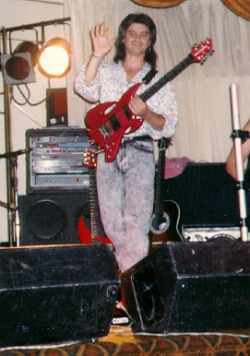 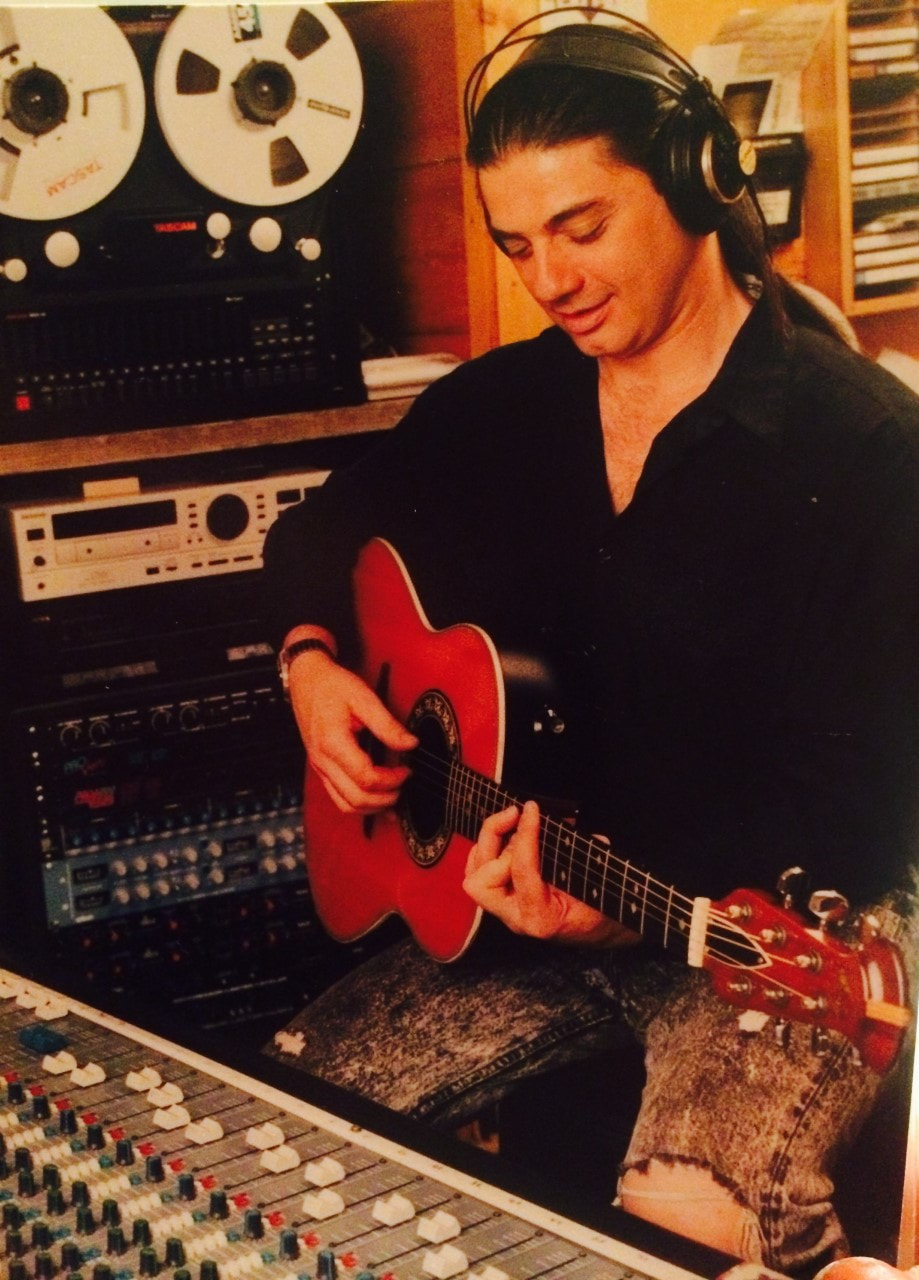 Other Students and Contacts from Mike Turner

Please let me know if you would like to be added to the list! Send an email to me at Dewey_Syntax@hotmail.com